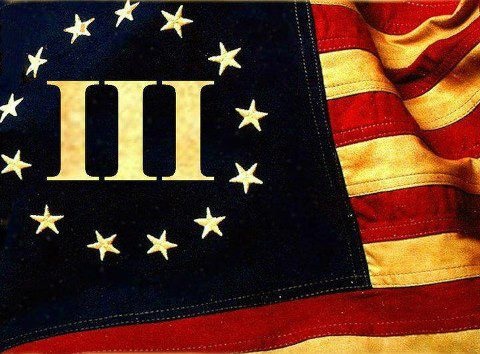 Sorry for the sparse posting lately.  I have been very active on a twitter campaign for the NJ2AS (New Jersey Second Amendment Society) of which I am an active member and on FaceBook.  I was with them when I went to the Trenton hearings.  The very same hearing where a several members were thrown out for speaking, the people broke out into the Pledge of Allegiance and several of our senators were caught on open mic calling for confiscation.  I have picked up a new to me S&W 40ve I'll report on.  I will be Back.

Also today I lost my job.  Anyone need a psychiatric nurse that can also weld, work on cars, swing a hammer and shoot? 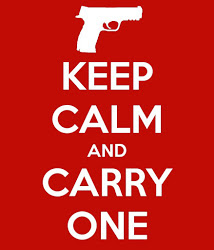 A SImple Man
Brigantine, Peoples Republic of New Jersey, U.S. Outlying Islands
I believe in the Holy Trinity. I also believe tin the Wholly Trinity: Life, Liberty and the Pursuit of Happyness.